History of nanomaterials and nanotechnology 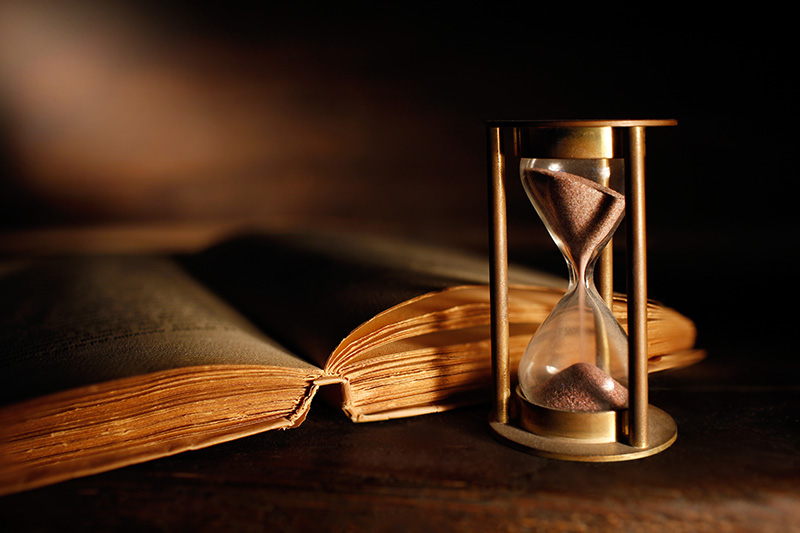 Nanomaterials have existed in nature long before scientists could even imagine them. The history of science behind nanotechnology and nanomaterials is, however, relatively short.

To manipulate matter at such a small scale, knowledge from many fields, such as physics, chemistry, biology, and materials science has had to be combined.

Our planet is an important source of natural nanomaterials. Volcanoes, wildfires, dust storms and sea spray are natural processes that create nanomaterials. Plants, insects and even people also contain many nanostructures. For example, lotus flower leaves are self-cleaning and water repellent, thanks to their nanostructures. Our bones are also composed of nano structured minerals. Even the most fundamental building block in our lives, our DNA, is a nanomaterial.

Nanomaterials are also elsewhere in the universe, for example, in cosmic and moon dust, and have also been found in meteorites that have landed on earth.

People have been using nanomaterials for more than 4 000 years without fully understanding the science behind them.

Many clay minerals contain natural nanomaterials, and have been used for thousands of years for example in construction, medicine, and art.

Several historical artefacts owe their beauty to nanomaterials. The Lycurgus Cup, a 4th century Roman glass cup contains gold and silver nanoparticles that change colour depending on the lighting. Stained glass windows found in many medieval churches also display brilliant colours thanks to nanomaterials inside the glass.

In 1959, the physicist Richard Feynman lay the scientific foundations for the nanomaterial revolution. He suggested that it would be possible to manipulate matter at the level of individual atoms and set two challenges to the world.

The first was to build a tiny but functioning electric motor which is only 1/64 cubic inches, and the second was to miniaturise the page of a book to a scale of 1/25000, sufficient to fit the entire Encyclopaedia Britannica on the head of a pin. It took 26 years for both challenges to be met, but this thought experiment inspired the development of a new scientific field.

Since then, there have been several scientific breakthroughs resulting in countless scientific papers being published, many products placed on the market, and three Nobel prizes awarded for work in nanoscience and nanotechnology.

The development of any new science or technology holds both promises and risks for society. It is up to society, including citizens, scientists, governments, and businesses to agree on the best way to develop such technologies, while minimising the risks to both us and the environment.