How are nanomedicines used? 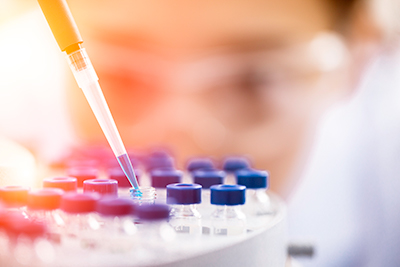 Nanomedicines can be used in a variety of ways that allow us to minimise side effects, make the drug absorb faster and to target specific cells or organs while obtaining the expected results.

An active substance can be incorporated into structures such as liposomes. Liposomes are tiny, nano-sized vehicles with walls made of lipids, the same material that makes up the cell membrane. They can be filled with the active substance and used to deliver it to specific cells or organs for the treatment of cancer or other diseases.

The lipids in the liposome are not pharmacologically active, but the liposome nanostructure will influence the way in which the active substance is delivered in our body. The liposome itself can also have a special molecule attached to it, such as an antibody recognised by a specific receptor that is overexpressed in cancer cells. This causes the drug to accumulate selectively in tissues with cancer, allowing us to obtain the expected result using smaller doses that also result in reduced side effects such as nausea and vomiting. 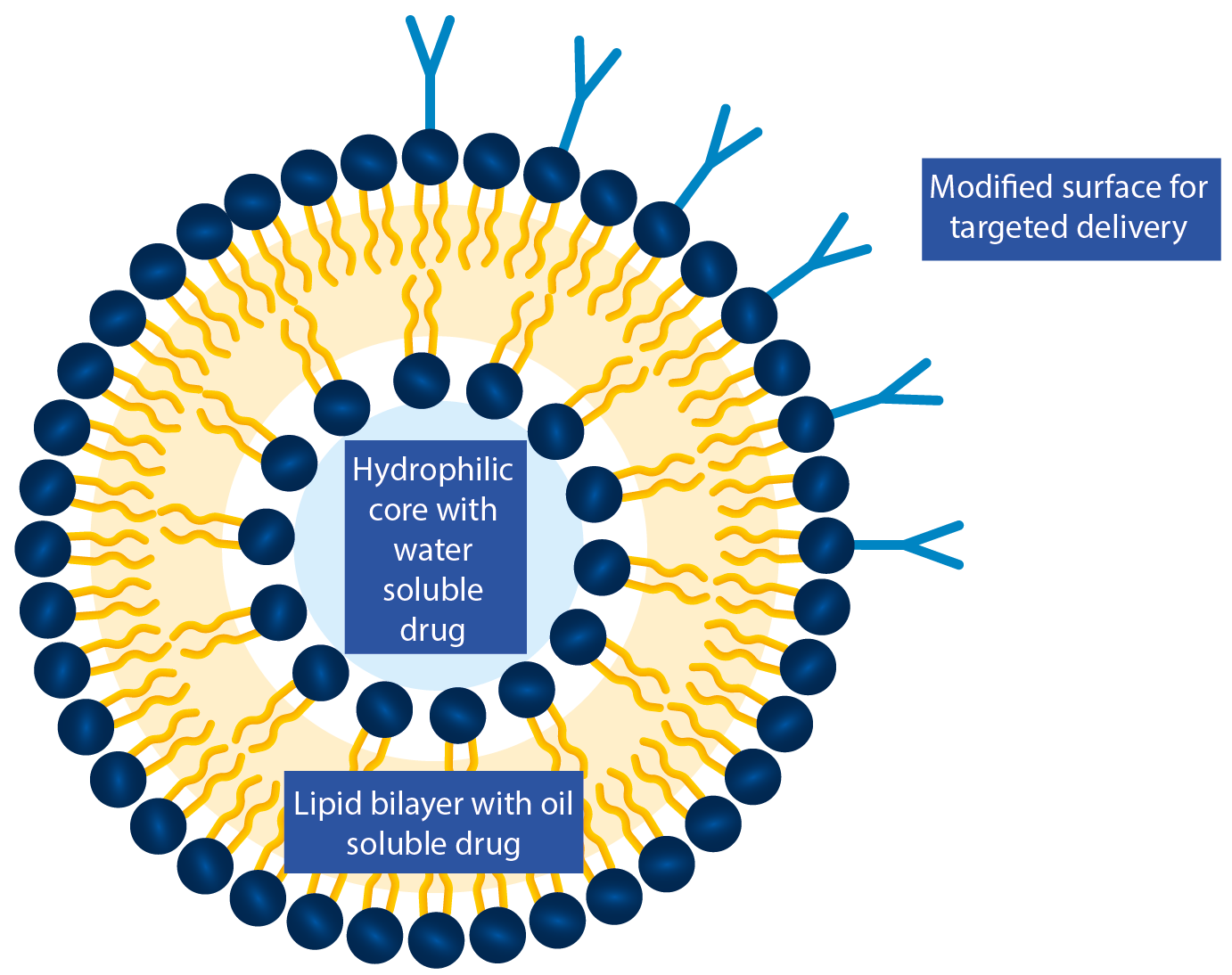 Certain known active substances have been created as nanoparticles to increase their solubility, avoiding the need for toxic solvents when administering the drug and thereby reducing side effects. For example, an anticancer nanomedicine already being used contains an active substance that blocks a specific stage of cell division and causes cell death. The active substance is insoluble in water but when attached to a protein, it forms tiny nanoparticles that are soluble, making it possible to administer intravenously without the use of solvents and resulting in less severe side effects.

Pharmaceutical nanocrystals are nanoparticles in crystalline form. Nanocrystal technology can be used to increase the solubility and the rate of dissolution of an active substance, allowing fast absorption and action of the substance. Some poorly water soluble drugs can be transformed into nano-sized particles. The drug can then be incorporated into tablets, capsules and sterile forms for injection.